Get fresh music recommendations delivered to your inbox every Friday.
We've updated our Terms of Use. You can review the changes here.

Not Afraid Of Greatness – Shakespeare​’​s Sonnets 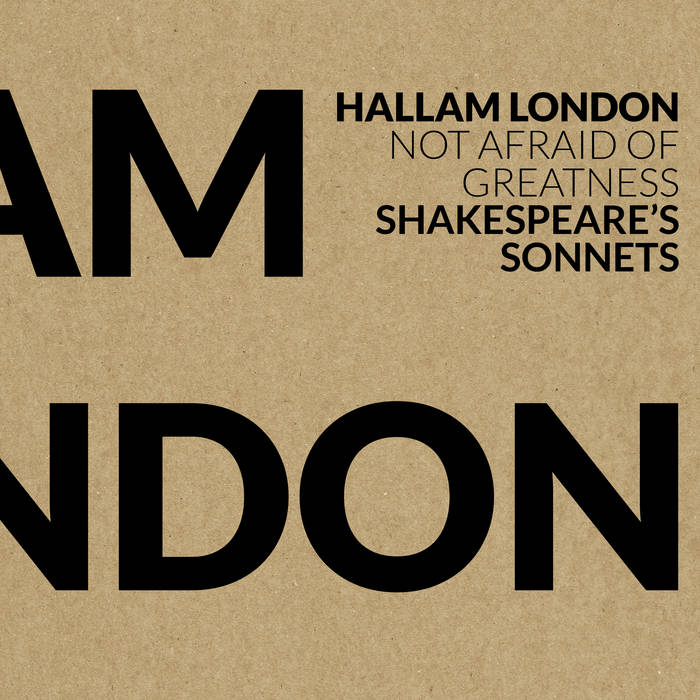 mastered by The EmU, www.theemu.de

From indie rock to postpunk – at times danceable, at times melancholy but always intensive.

Bandcamp Daily  your guide to the world of Bandcamp